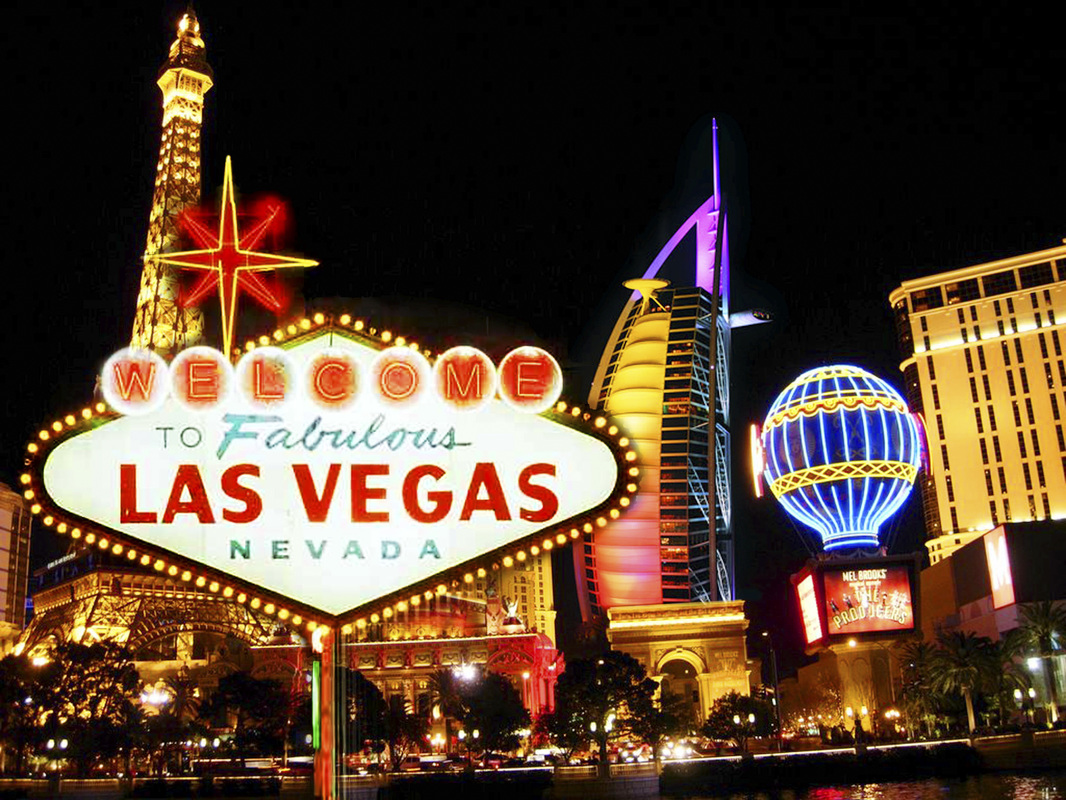 Note: If the itinerary and price are subject to change without prior notice, please contact the company staff.

Las Vegas was built in 1854, was built by the Mormons in the western United States, and later the Mormons moved, the US government to become a soldier. “Las Vegas” is the name of the Spaniards, meaning “fertile valley”, because Las Vegas is surrounded by desolate desert and semi-desert area only spring oasis, due to spring, gradually become From the station and the railway transfer station. It opened in 1905. Is the largest city in Nevada, the gambling industry as the center of the huge tourism, shopping, holiday industry and famous, is one of the world famous resort, with “the world’s entertainment capital” and “marriage capital” reputation The

Toronto – Las Vegas
Is the day of the tour at the designated time on time at the Toronto International Airport, take the Air Canada luxury jet plane direct flights to Las Vegas casino, arrived, went to the famous brand in Las Vegas OUTLET MALL crazy shopping, A taste of Christmas fun shopping, and then by the car to the luxury casino hotel rest.

After breakfast, the tour can be arranged by the tour guide at their own expense to reach the border between Nevada and Arizona, visited in the thirties sensational world’s largest artificial construction of the “Hoover” water tyrants. Las Vegas has such a prosperous day, but also more Hoover water tyrants of hydropower, only to make this casino night light, brilliant Cuicheng, become the world famous holiday and entertainment venues. And then to the world’s seven wonders of the Grand Canyon (Grand Canyon), the canyon after thousands of years of geological changes, layers, like a natural ladder, and can board the most exciting U-glass Bridge, challenge your courage, the group of people immersed in one, as if exposure to paradise. At dusk, return to Las Vegas.

Freedom to get away – Las Vegas

After breakfast, the tour group today free activities, in addition to the major casinos to try luck and can visit the song and dance performances at their own expense, but also follow the tour guide to the city center tour. Such as the four-sided temple, Chinatown, the Fashion Show Mall, the ancient Roman music Fountain and the Forum shopping mall, the Circus Circus, the Golden Circus, the Golden Casino (Golden Nugget) ) The weight of nearly sixty-two pounds of the world’s most heavy gold … and so on, just when the sunset, the night dropping, lanterns on the occasion, the tour can be more swim night tour casino, bright lights, busy, MGM’s large lion head, Excalibur’s fire dragon, Luxor’s pyramid, Mirage’s artificial volcano erupted wonders, unusually realistic, overwhelming, flaming, Make you eye-catching, eye-opener.

Leave Las Vegas in the morning, enjoy the desert scenery, noon arrived in the nation’s largest city – Los Angeles. After arriving, visit the Chinese cinema in the northern part of Los Angeles to visit the Chinese cinema, find your favorite superstar’s hand or footsteps on the Avenue of Stars, and then visit the world’s largest Hollywood Bowl Amphitheater, then via Sunset Boulevard ( Sunset Blvd), Beverly Hill, to the nation’s most famous shopping street (Rodeo Drive), we are free to take pictures and to the various shops to purchase. Then visit the center of the city of Rochester to visit the Oscar ceremony (Music Center), on the way to the Los Angeles city center high floor of the bank building, hydropower building and city hall, but also to visit Chinatown. After dinner in Chinatown, return to the hotel to rest.